It is learnt that the management has opened a special window till 31. 10. 2020 allowing those Award Staff who have not claimed reimbursement of petrol expenses in previous quarters to claim. It is further learnt from the management's instruction that those Award Staff who will not claim reimbursement of petrol expenses till 31. 10. 2020 will lapse. The grounds put forth by the management for such a step is stated to be Income Tax issue and also cumulative load of expenses in a quarter in which Award Staff will lodge claim thereof. Both are fallacious argument. Moreover, is our bank's financials are so fragile as to unable to bear the load in one quarter? Furthermore, The step taken by the management is motivated and designed to create confusion/ division among members.. let us not fall prey to divisive game of the management. The members have so far lodged strong protest by not lodging claim. As per data released by management more than 14000 Award Staffs have not claimed on the advice of the Federation. It is also to be noted that the management has now reacted to the protest lodged by the members. *Members are advised to wait for the decision of the Federation in the matter. We will communicate our decision within a couple of days. In the meantime, members are advised not to lodge claim.* We will collectively tackle the management's divisive game plan. 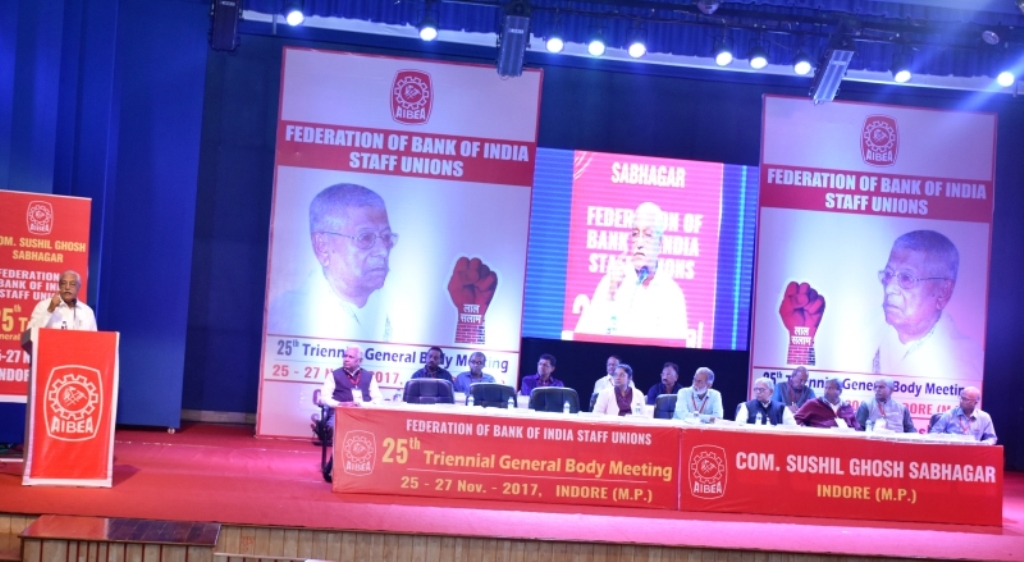